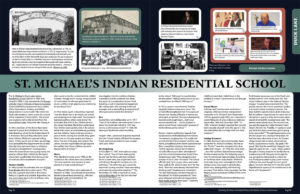 The St. Michael’s (Duck Lake) Indian Residential School opened in 1894 and closed in 1996. It was operated by the Roman Catholic Church (Oblates of Mary Immaculate, Sisters, Faithful Companions of Jesus, Sisters of the Presentation of Mary, and Oblate Indian-Eskimo Council) until 1982 when the Duck Lake residence came under the control of the Saskatoon District Chiefs. The school was located a half a mile (.8 kms) from the Town of Duck Lake, facing the lake (Treaty 6). 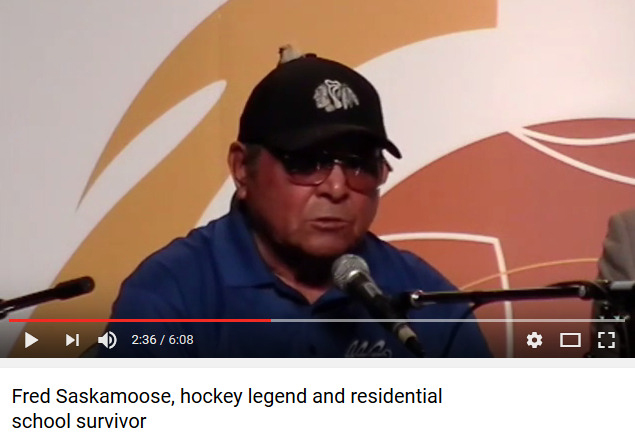 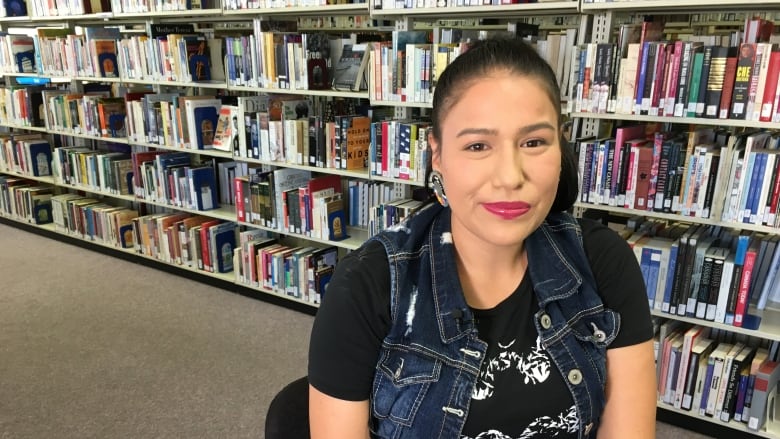 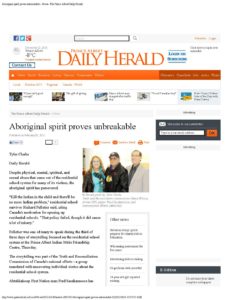 My name is Ray Sanderson, and I’m from James Smith First Nation. At a very young age I went to residential school like so many of our people, and I suffered in there. I remember the loneliness, being lonesome for home… Read more

‘He was a great man’: Advocate for First Nations veterans dies (Ray Sanderson) 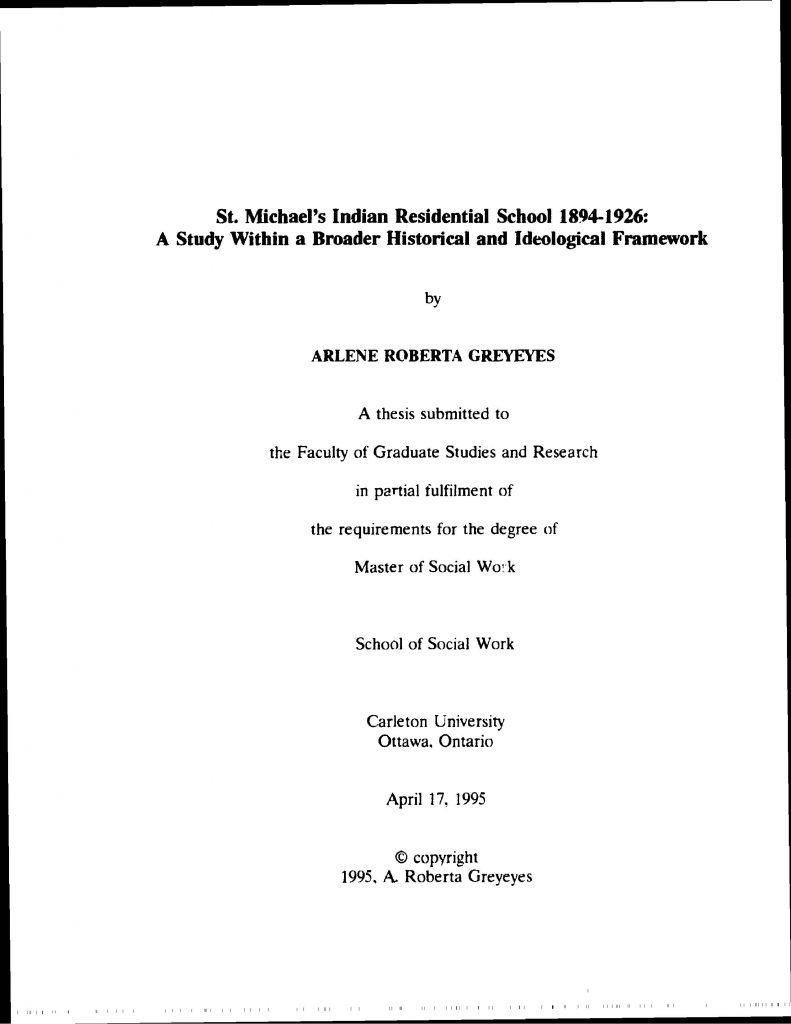 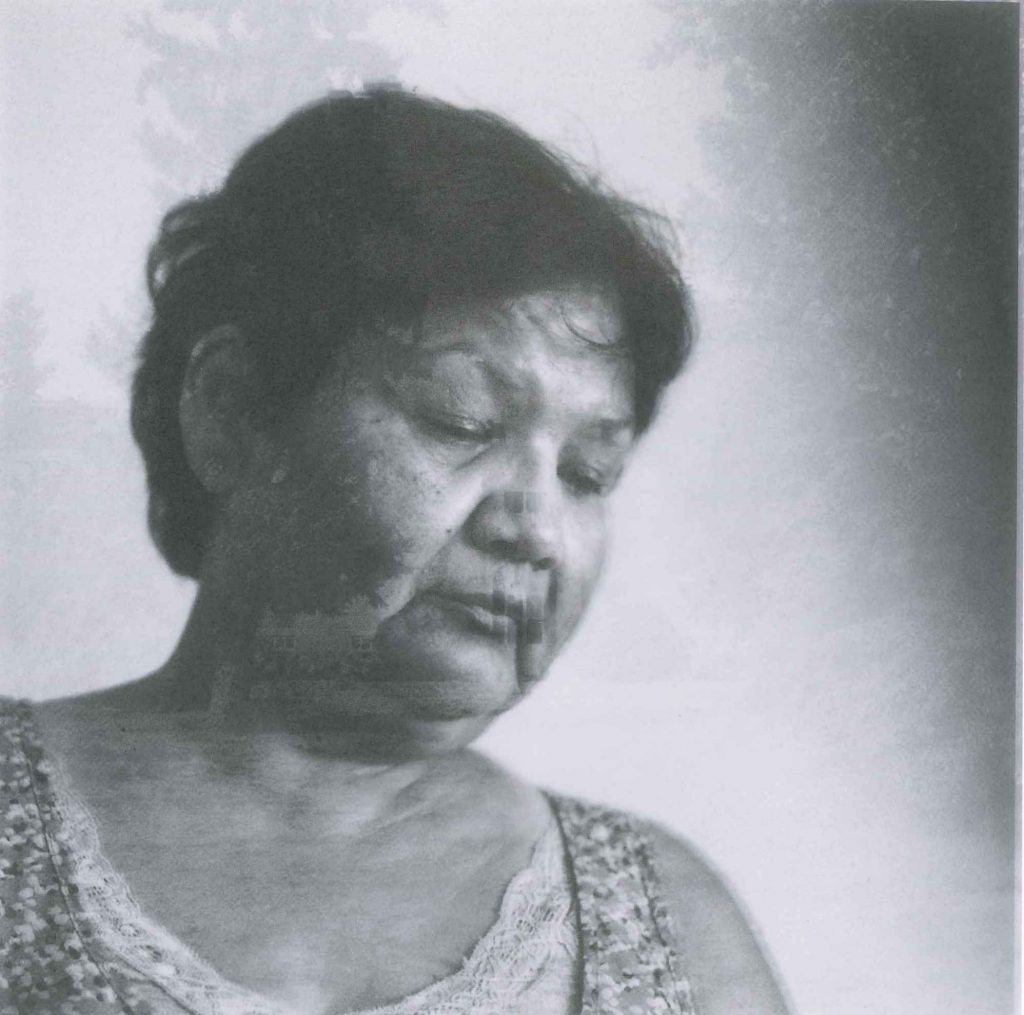 A nearly ten-day trek on snowshoes, through deep snow and freezing temperatures, came to a successful and emot...
View on Facebook
· Share

B’yauling Toni wants to bring attention to the omission of Timber Bay Children’s Home from the list of schools officially recognized as residential schools.
View on Facebook
· Share

Chief Cadmus Delorme of Cowessess First Nation welcomed the funding, saying it will assist not just his people but Canada as well.
View on Facebook
· Share

'Truth must prevail': Cowessess chief reflects on a year of grief and prosperity

Chief Cadmus Delomore described to CTV News the complexity of moving through a year full of pain, anger and new beginnings.
View on Facebook
· Share

The work of piecing together a shattered history continues ... See MoreSee Less

Since the discovery of 751 unmarked graves at a former residential school site in June, members of Cowessess First Nation in Saskatchewan have been committed to the painful work of identifying each vi...
View on Facebook
· Share