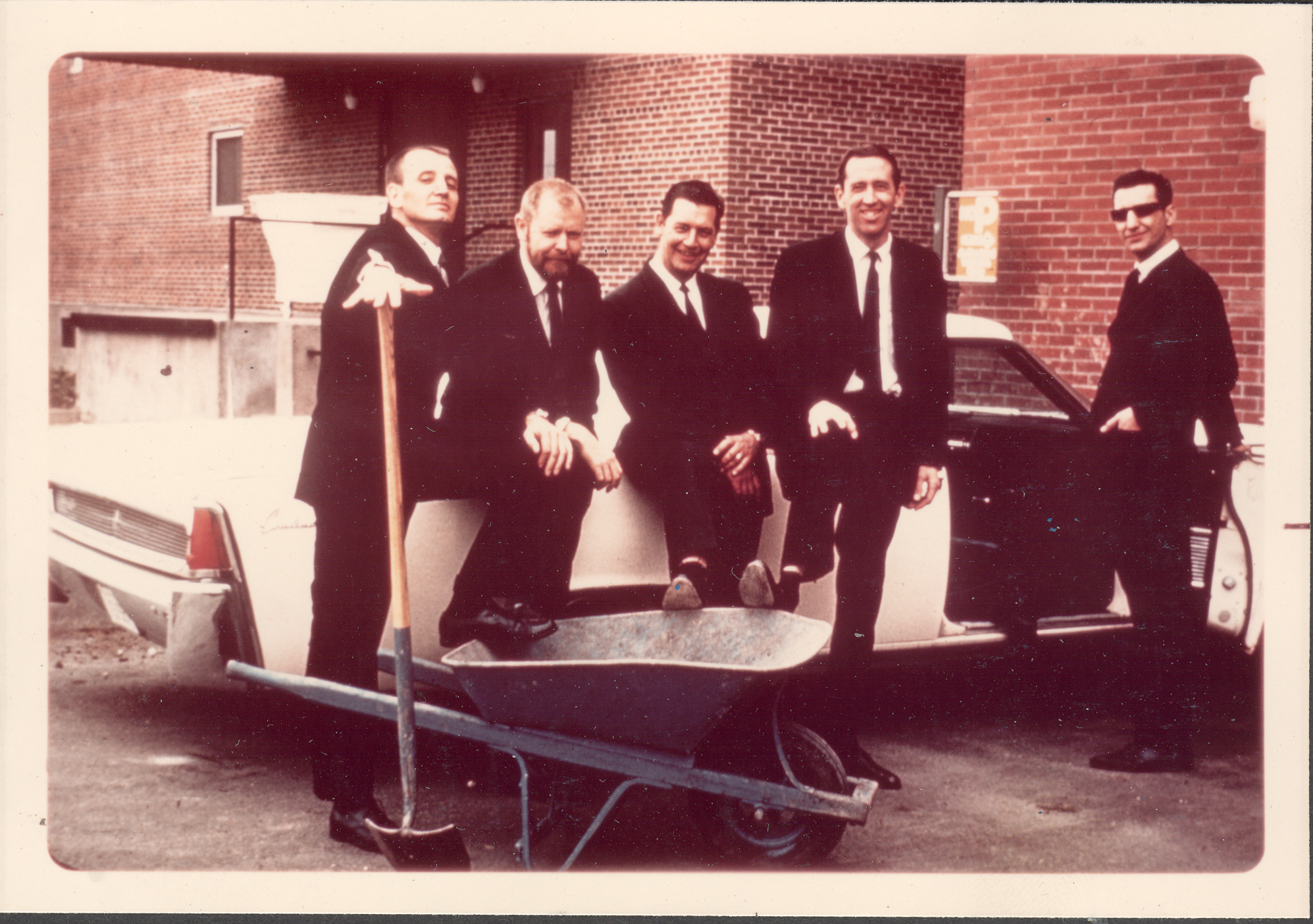 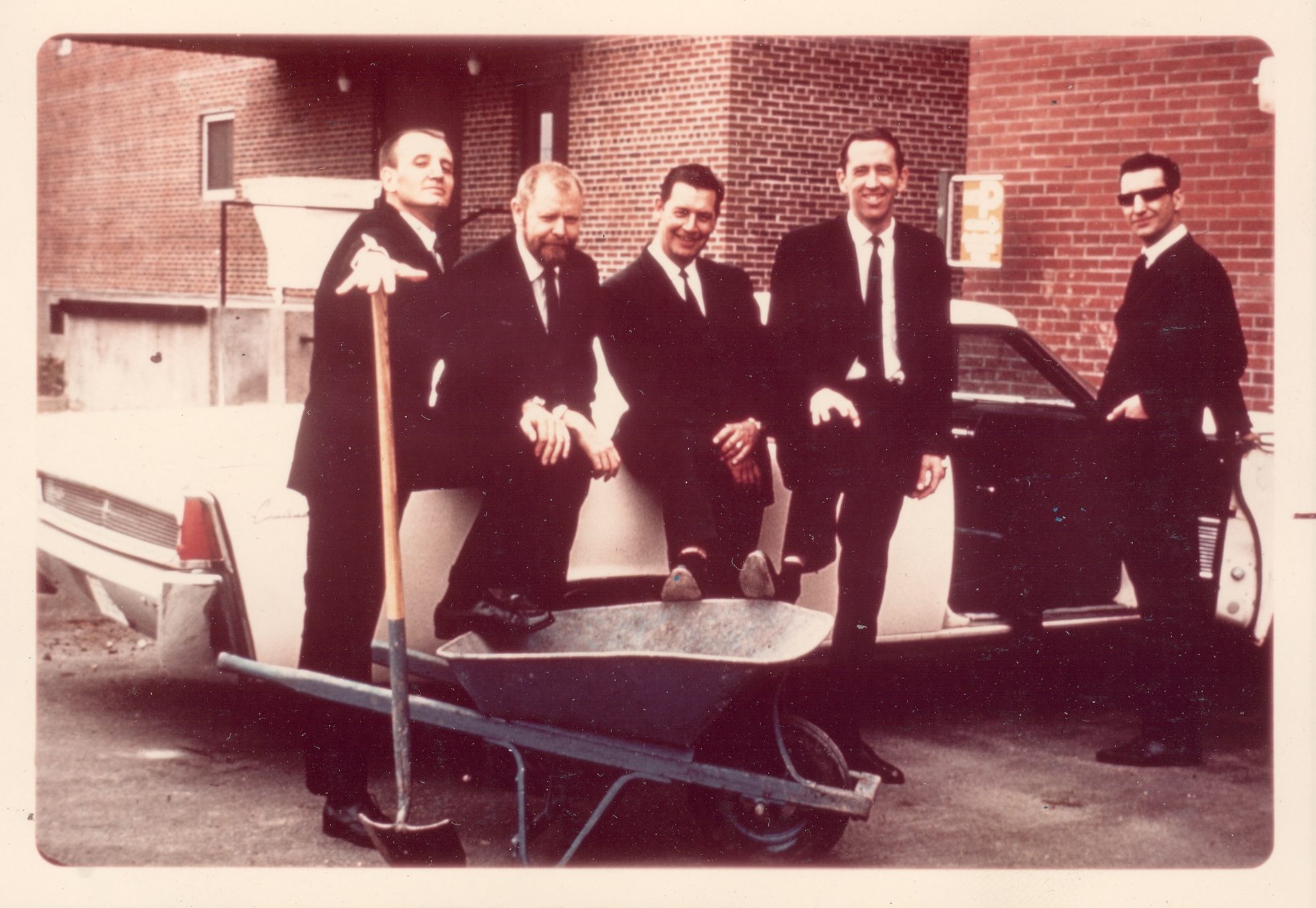 Spearheading modernist abstraction in Canada, the Regina Five remain some of the province’s most celebrated and significant artists.

Norman MacKenzie Art Gallery Director, Ronald Bloore, curated The May Show at the Gallery in 1961, then a part of the University of Saskatchewan, Regina Campus (now known as the College Avenue campus). The exhibition featured the work of five young artists: Arthur McKay, Douglas Morton, Edward (Ted) Godwin, Kenneth Lochhead and Bloore himself. This group formed a hub of avant-garde activity in the city; a circle that also included poet and painter Roy Kiyooka and modernist architect Clifford Wiens (who designed the Heating and Cooling Plant on the University’s campus in 1967).

One major achievement of these activities were the Emma Lake workshops that had been initiated by Lochhead and McKay in their roles as professors at the University of Saskatchewan, Regina Campus. Starting in 1955, annual workshops were led by invited artists from Canada and the U.S.A. The influence of leading New York modernists such as Barnett Newman, and later Clement Greenberg, Kenneth Noland, Jules Olitski and Frank Stella (among many others), had an immeasurable impact on attending artists. This influence was not limited to Saskatchewan, but it did impact the direction of art in the province, particularly for the Regina Five.

The May Show impressed the National Gallery of Canada. In November of 1961, it was brought to audiences in Ottawa under the title Five Painters from Regina. From there, Regina and the Five achieved international renown for the dynamic practices considered to be the first expression of modernist painting in Canada.

You can find the work of the Regina Five throughout the University of Regina campus.