Undergraduate Education students: Have the stressors and safety concerns of the pandemic taken a toll? Have you experienced loss, illness, or a difficult personal circumstance? Are you interested in learning valuable coping skills and tools to help lower anxiety?

The Faculty of Education is offering a 10-part Expressive Therapy and Student Wellness Workshop Series starting in January 2022. (Free for Undergraduate Education Students!)

Led by Karen Wallace, a well-respected Art and Play Therapist and Trauma Counsellor, these interactive sessions are designed to introduce students to a host of coping skills to help lower stress and anxiety. Creating a safe space for students in education to lean into their creativity and self-awareness, students will also learn how to incorporate trauma-informed wellness exercises into their own teaching.

Check your email for more information and for links to download the workbook and for the Zoom sessions. No preregistration is required. Just visit Karen’s Zoom room at the time sessions are offered. 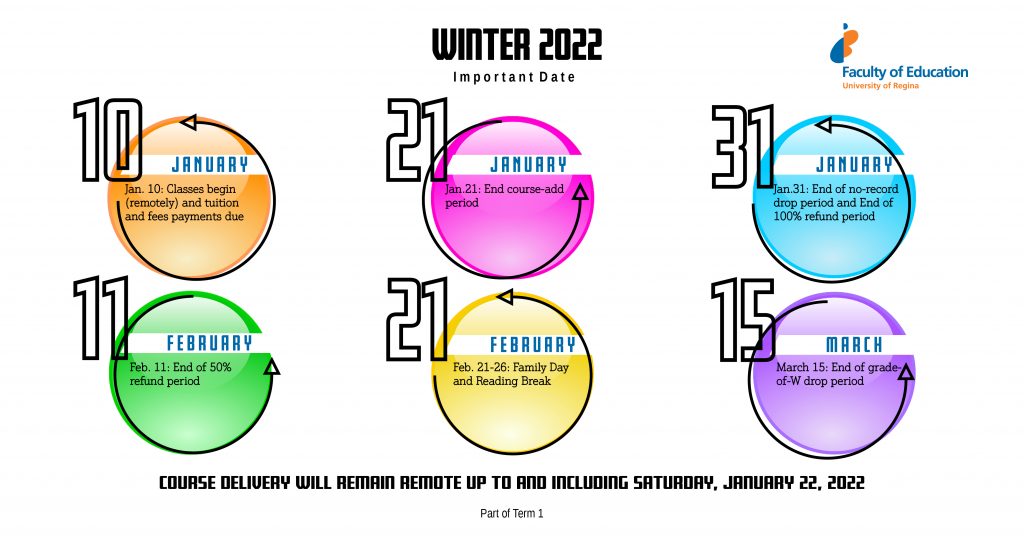 Students, in this video, our Administrative Team (Dean, Associate Deans, and Faculty Administrator) welcomes you (back) to campus and (back) to the Fall 2021 term, which begins Monday, August 30. We are committed to ensuring your safety on campus. The student services office (Ed355) is open and ready to receive students. We look forward to seeing you, whether in person or online

New students! Get a head start on your first semester at the University of Regina with this checklist. Scan the QR codes to link to pages on the checklist, or visit https://www.uregina.ca/external/communications/feature-stories/current/2021/08-05.html 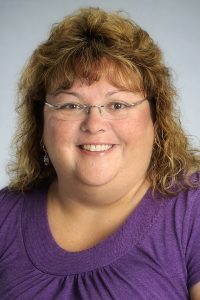 Paddy Dishington began her 38-year career with the University of Regina in 1982. Her first position was an Accounts Payable Clerk I in the Business Office, now known as Financial Services. When a new Clerk II position was advertised in 1983, Dishington says, “I decided I would apply thinking if I got it, great, but if I didn’t, I would go ahead with my plans to go to England to visit my mom’s family and also travel through Europe.” When Dishington heard she didn’t get the position, she packed her bags for England. “I got one of the best adventures of my life, traveling to eight European countries and then staying with my family in England.”

One month after her return, Dishington was offered a new term position: “The University was setting up a new financial system and wanted to know if I would help. I accepted and never looked back.” After this term, Dishington returned to her former position as an A/P Clerk. Dishington quickly worked her way up to the Accounts Payable Supervisor, a position she held until March 1999 when she joined the Faculty of Education as Senior Finance & Administrative Assistant.

Dishington says, “During my 22 years in the Faculty of Education, I worked with three Faculty Administrators and six Deans, plus many faculty, sessionals and others all coming and going. Meeting and interacting with all the different people over the years was both very enjoyable and fascinating.”

Dishington was able to make some lifelong friendships in the Faculty.

Dishington is now settling into a well-earned retirement. She plans to focus on time with her husband and children, and “Chewy, our furbaby.” When the pandemic restrictions are over, Dishington hopes to travel again. “I would like to return to England to visit family especially my aunt who will be 94 this summer.” There are also plans to travel to Montreal to visit a son, and to travel and explore at leisure.

Dishington says, “As we were not able to have the typical gathering for my farewell, I would like to take this opportunity to thank all of you for your kind words, retirement wishes, and for the wonderful gifts I received. Hopefully we will be able to see each other soon and in the meantime keep well and stay safe!!” 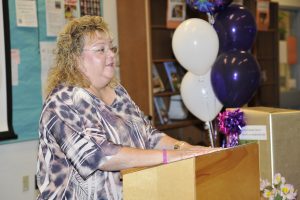 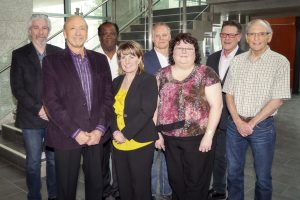 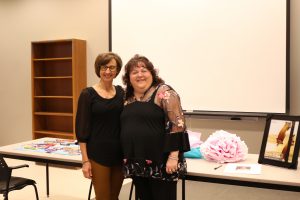 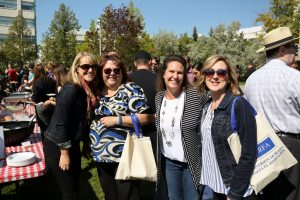 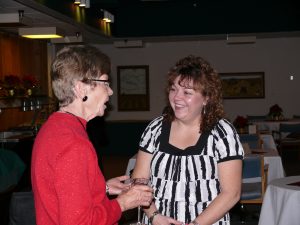 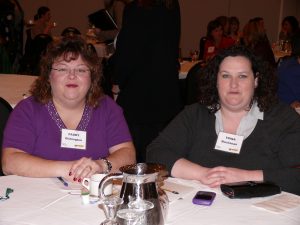 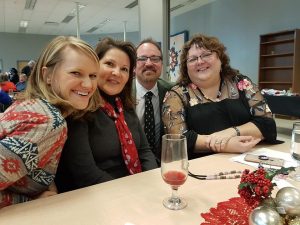 Not only a new name and new location, But also new hours!

To better serve students, Student Services, located on the third floor of the Education Building, will now be open over lunch hour and until 6:00 p.m. on Tuesdays!